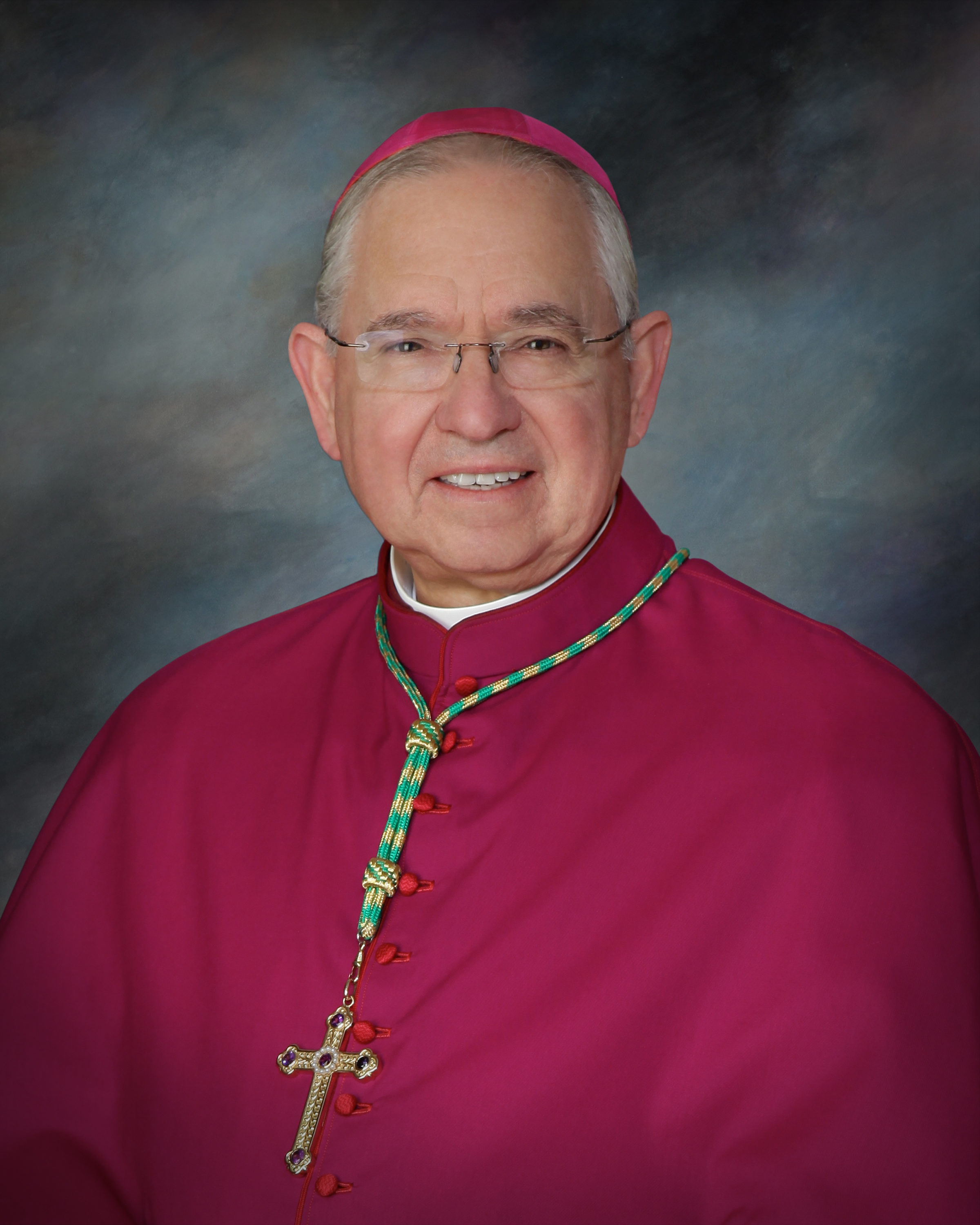 Most Rev. José H. Gomez is the Archbishop of Los Angeles, the nation’s largest Catholic community.  For more than a decade, Archbishop Gomez has been a voice of compassion and reason on moral and spiritual issues in American public life and culture. He has played a leading role in the Catholic Church’s efforts to promote immigration reform and is author of the 2013 book, Immigration and the Next America: Renewing the Soul of Our Nation.

He is currently serving a three-year term as President of the United States Conference of Catholic Bishops, a post he assumed in November 2019.  He is also currently a papal appointee to the Pontifical Commission for Latin America. He has been a papal appointee to the 2012 Synod of Bishops on the New Evangelization, and in 2015 he was selected to represent the U.S. Catholic Bishops at the Synod on the Family.

He holds a doctorate degree in theology (S.T.D.), as well as undergraduate degrees in accounting, philosophy, and theology. He speaks and writes often on issues in the Church and American society. His writings have been published in the Vatican newspaper, L’Osservatore Romano, The Wall Street Journal, CNN.com, Huffington Post, Vital Speeches of the Day, Notre Dame Journal of Law, Ethics & Public Policy, La Opinion, First Things, The New York Post, National Catholic Register, and elsewhere.

Check out his book, Immigration and the Next America!

Interested in joining Archbishop Gomez for an exclusive ten-person morning breakfast and reception?

Read more here, and fill out this form to share your interest! 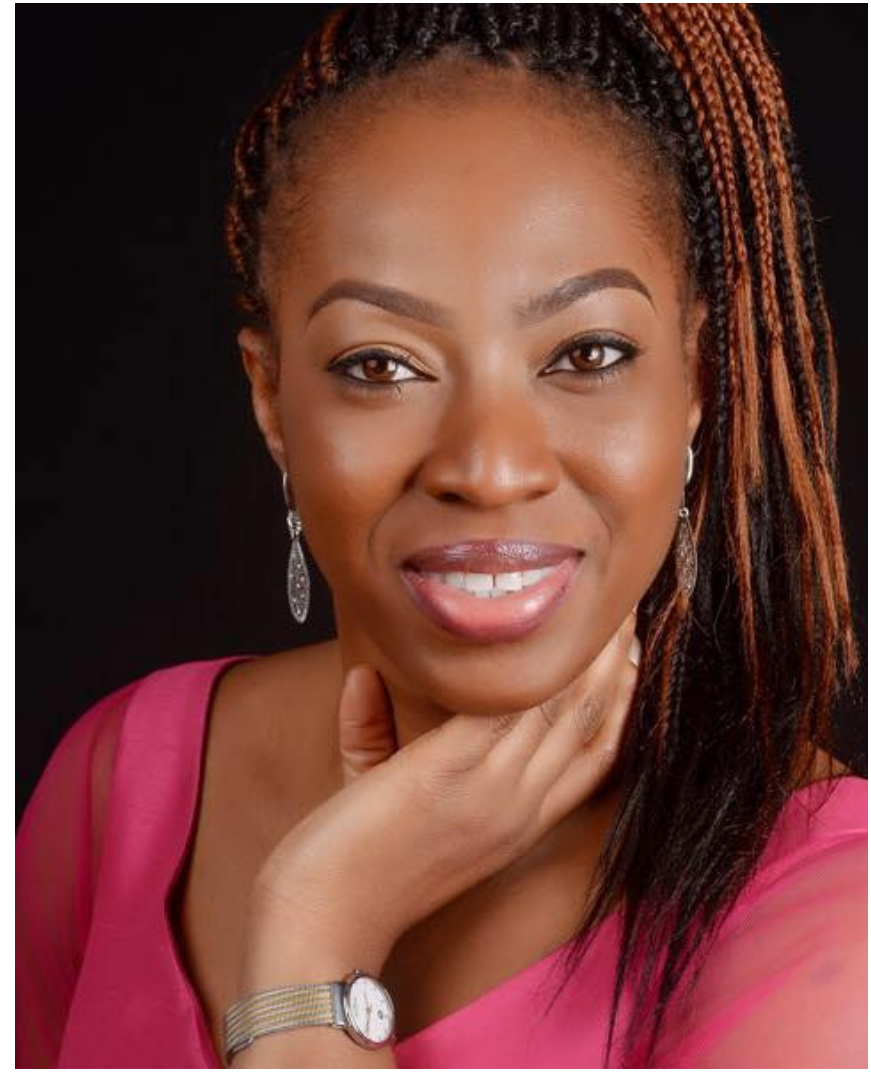 Obianuju Ekeocha is an internationally acclaimed strategist, speaker, author, social activist and documentary filmmaker. She was born and raised in southeastern Nigeria.

She is the founder and president of Culture of Life Africa, an organization dedicated to the promotion of an authentic Culture of Life in Africa and beyond. She is the author of Target Africa: Ideological Neocolonialism of the Twenty-First Century (published by Ignatius Press and now translated and republished in Spain and Saudi Arabia) and she is the Executive Producer of the award-winning documentary Strings Attached.

She has planned, organized and facilitated many major pro-life conferences, strategic seminars and March for Life rallies in various African countries.

Obianuju has travelled the world extensively speaking in 65 cities across 22 countries. She has been welcomed as a guest speaker at many high profile meetings and events including policy briefings at the White House, the US State Department and a number of Parliaments around the world including the European Parliament. She also frequently addresses her concerns at various United Nations conferences and events.

Learn more about her ministry!

Watch her new documentary, "Africa's Pandemic: A Gateway to Neocolonialism."